How We Prepared Our House to Sell

Our house was only on the market for 7 days before we got it under contract, but the process of getting it sold was really much longer than that. We bought this house as a fixer-upper and it really needed a lot of TLC. I thought I would take a few minutes to describe some of the things that we did to the house to prepare it to be listed.

To give a little background, we purchased our house in 2009. Though it was only 13 years old at the time, it had really been allowed to run down. We were told by our neighbors that the previous owners had large dogs in the house and it was pretty evident from the state of the interior. So we spent several years renovating the house. We ripped out all of the carpet and linoleum flooring and replaced it with porcelain tile and engineered hardwood flooring. We repainted every square inch of the house. I replaced lots of trim and even some doors that were chewed by the dogs. The yard was completely overgrown and most of the trees needed trimming and some hedges had to be removed. We planted grass and ran new sprinklers. All of this was a labor of love for us. This was a home that we were planning to be in for many years, so we just plugged away at it and did most of the work ourselves.

All of this work got us to a place where we were happy with the house, but we wanted to take it to the next level. It was about this time that we decided we were going to finish all of the jobs that we had left on the house and then put it on the market, sell it for a profit and move on to a new project. We went to the bank and got a second mortgage on the house and began to tackle the really big jobs. It was time for a new roof, so we did that first. We renovated our enclosed garage and added new flooring, additional lighting, and a couple sets of built-ins. We upgraded the central heat and air system. We replaced all the kitchen cabinet doors, added quartz countertops, a tile backsplash, and replaced all the aging appliances with new stainless units. We stood back, looked at all our handy work, and decided that like an episode of Love It or List It on HGTV that we would love it and we wouldn’t sell our house.

So, to catch you up to our current situation, we have been living in the house completely finished now for a couple of years. We love it. It’s everything we wanted in a house. The only problem is, some of our goals have changed. We’re more interested in our kids growing up where there is more room for them to play outside and explore than we are for them to grow up in a neighborhood. We know that we can use the equity that we’ve built up in our house to better our future. With all of this in mind, we decided it was time to list our house for sale.

We knew we had all of the big things done, but was our house really ready to hit the market? We wanted it to really grab the attention of anyone who came to see it. We wanted curb appeal. So we took a look at what we could do to brush things up. We started on the outside and updated some landscaping. We had a few hedges taken out and added some new plants with a pop of color. We also went ahead and added new pinestraw to all the beds. After that it was really just about cleaning up the outside a little. We just took a minute and trimmed up some limbs around a few of the trees in the front yard and cut the grass. We also had our house pressure washed around the eaves. Our garden was done for the season, so I went ahead and pulled it all up so the future owners could see the great garden spot. These simple changes to the outside didn’t really cost us that much, but it really gave us a lot of bang for the the buck.

Next, we went to work on the inside of the house. There were a few small jobs that we had been putting off for awhile, so we tackled them first. While I replaced a couple of light switches, and blown light bulbs, Megan started to declutter a few areas of the house. We then moved on to larger jobs. We had one wall in our living room that we had turned into a gallery wall with many family photos and keepsake items. We really liked this in our living room, but we didn’t want it to worry prospective buyers with thinking they would have to patch the holes in the wall. I went ahead and took all of the photos down, patched the holes and repainted that wall. After these jobs were complete it was mostly just about doing a deep clean in the house. We cleaned everything from top to bottom.

It Must Have Worked

We listed our house with Shawn Oliver at Carter Group Real Estate on a Monday. We immediately had interest from a few different prospects. We had showings on Thursday, Friday and Saturday nights. We received multiple offers and were able to negotiate a contract by Sunday night. We are so thankful for the help and advice we received along the way from our Realtor. We are looking forward to a smooth closing and what the future is going to hold with our new property. Stay tuned for more information about that.

The Perfect Land for Us 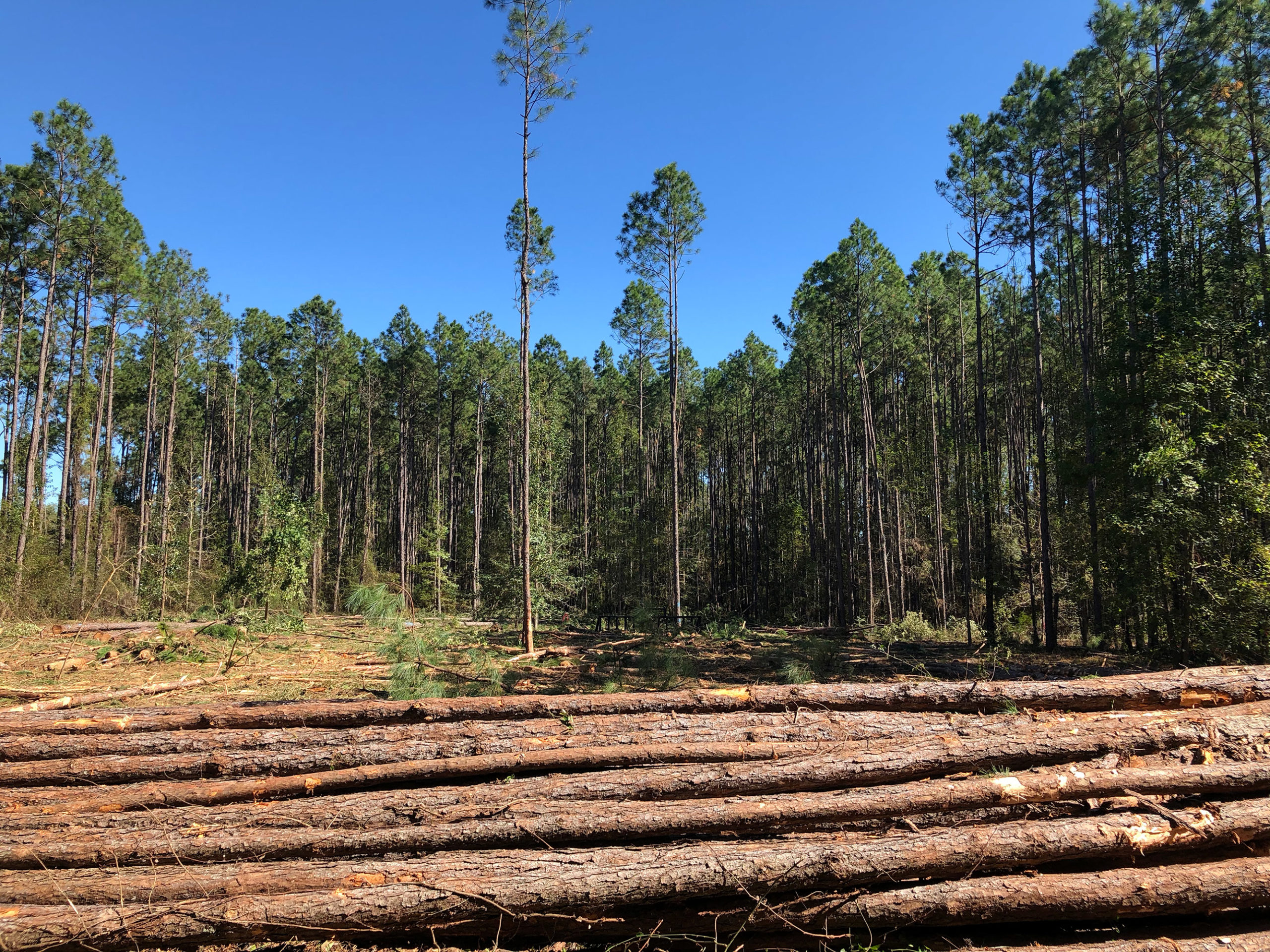 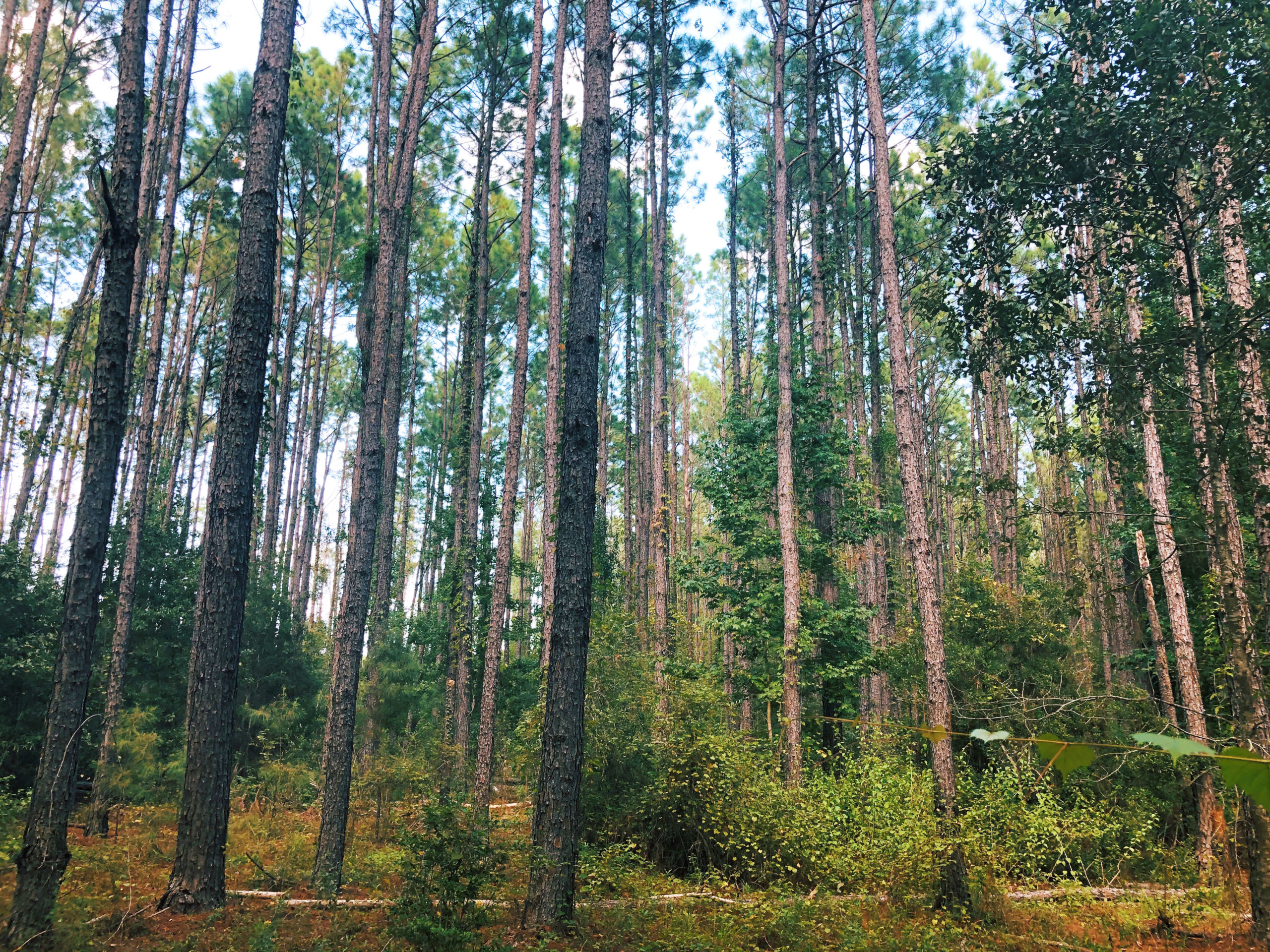